The Riverside Police Department received a call around 12:04 a.m. and responded to reports of a shooting inside and outside of Sevilla Nightclub.

Online flyers show the Sevilla Nightclub had advertised a Halloween event called, “The Purge,” seemingly in reference to the name of the horror film.

Officers arrived and located two gunshot victims who were transported for medical treatment, Riverside police said in a statement.

An additional five victims who were shot at the nightclub later arrived at local hospitals, police said.

The investigation is ongoing, police said. 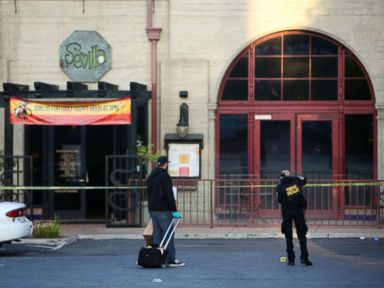 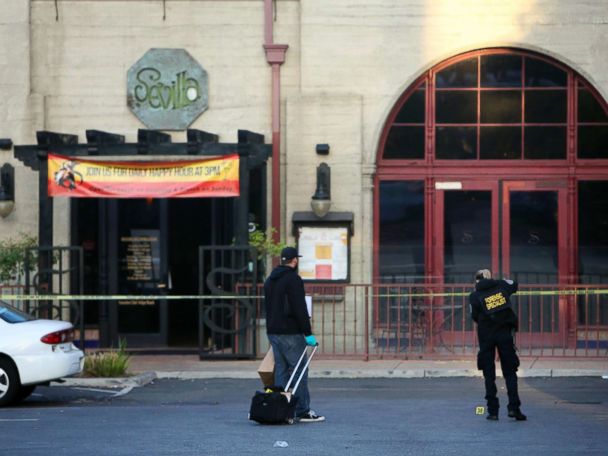 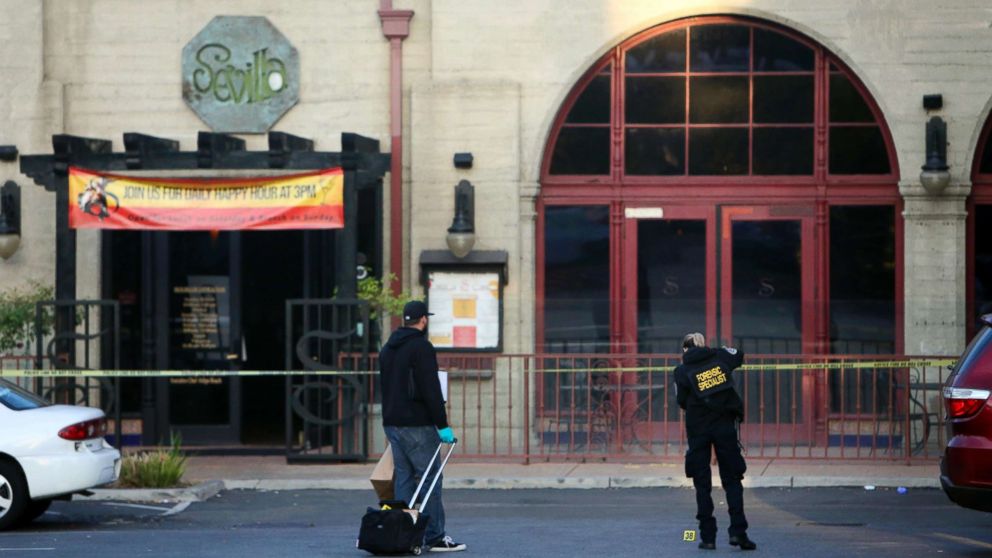 Eagles-Packers Preview: ‘There’s A Lot To Play For For Both Of These Teams,’ Says NFL On CBS’s Amy Trask

Thousands pay tribute to Thai royals amid calls for reform

China, US need to proceed together with ‘good will’, says Chinese envoy