Suspected mail bomber Cesar Sayoc appeared in court today in Florida and was seen talking and smiling with his lawyers.

Sayoc is charged with federal crimes in connection to the at least 14 explosives that were sent to various prominent Democratic politicians, donors and CNN.

Sporting a tan jumpsuit with a bright orange undershirt, he seemed engaged with his lawyers and very talkative – often smiling.

When Magistrate Judge Edwin Torres addressed Sayoc, he nodded and spoke softly into the microphone. The government is asking to detain him before the trial, leading the judge to set a detention hearing for Friday Nov. 2. For now, removal proceedings are delayed.

All told, those charges could lead to a maximum of 48 years in prison.

Sayoc has not yet entered a plea. 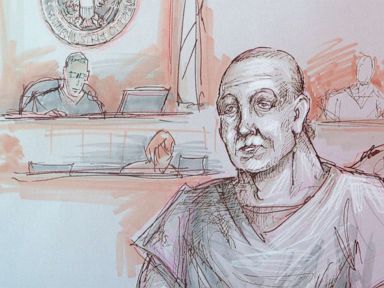 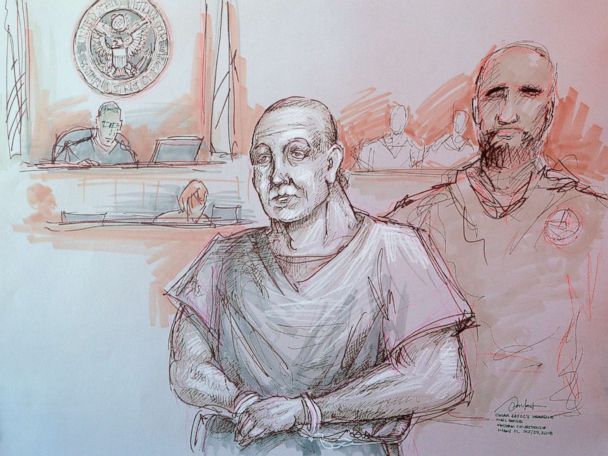 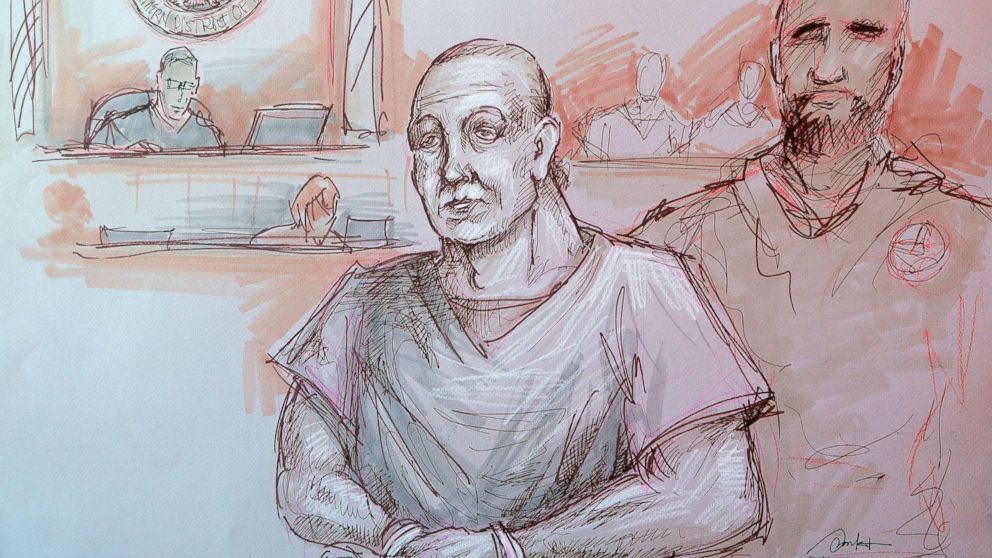 Sean Murray On ‘NCIS’ Staying Power After 400 Episodes: ‘Everyone Can Relate To Someone’

Texans-Lions Preview: Deshaun Watson ‘Playing As Well As He’s Played Over The Course Of His Career,’ Says NFL On CBS’s Evan Washburn