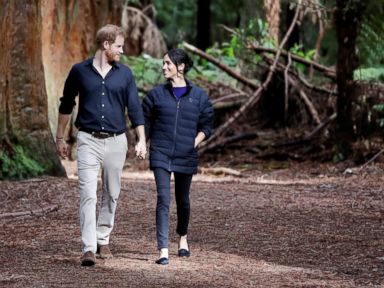 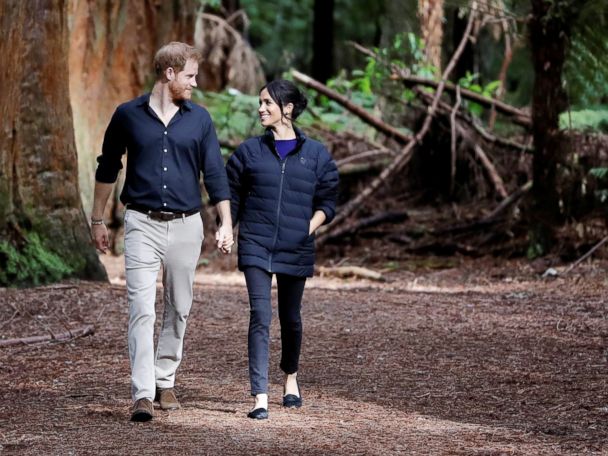 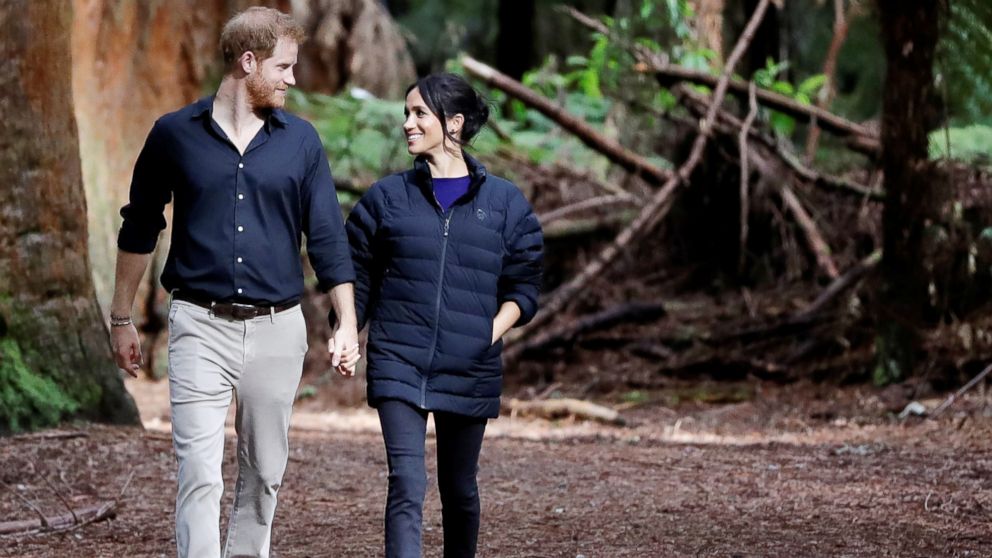 The last time I went on an official trip with someone important, it was with the Pope to Myanmar and Bangladesh around this time last year. I said then that being part of the “bubble” was rather like being on a high school trip. On and off buses; people shouting instructions; your time rarely your own.

But this time, it was a whole new ball game. If you could enter school trips into sporting competitions, the one with the Pope would have perhaps been a regional tournament — pretty high paced but not massively taxing. The trip with Meghan and Harry, by contrast, was Olympic in its scale and difficulty: 16 days across 4 countries, with 76 separate engagements.

We were constantly against the clock, with palace officials as referees, standing over us with whistles and timers as we raced between planes — nearly 20 flights in total — buses, boats and taxis, hauling our equipment as we went.

Granted, the Duke and Duchess travel in some comfort, but this must have been grueling for them too — particularly pregnant Meghan.

The news of a baby Sussex came on the eve of the trip — we heard the news huddled around a speakerphone in a Sydney government office. This only kicked the whole thing into overdrive, and as the days wore on and our exhaustion made us increasingly manic, the fits of laughter at the live position every night with brilliant colleagues Bruno Roeber and James Gillings only became more contagious.

“Good Morning America” was on between midnight and 2 a.m., depending on time differences — a bit of a killer.

It is seeing the palace relationship with the press up close that has perhaps been most interesting for me. As someone who doesn’t cover the royals full time, I was consistently fascinated by those who do. It’s an amusingly love-hate relationship.

The royal family needs journalists, as travelling to the other side of the planet hardly would be worth anyone’s time if no one was there to document it. But they are very wary of us — especially Harry, who’s antipathy for the press following his mother’s death is well documented. The tabloids were not kind to him in his 20s, and the unrelenting interest in his new wife makes him understandably guarded.

There were two incidents on the tour that demonstrated why they do sometimes hold us at arm’s length. The first was at a market in Fiji. The visit by the Duchess was one of her first truly solo engagements, and she was there to meet women who’ve been helped by a U.N. project. Her interest in female empowerment and the powerful symbol of a mixed-race royal in the Commonwealth made it a popular event.

But too many people came, and within about 10 minutes of her arrival, she already was being whisked away by her aides — to her own personal frustration, it seemed to us. The palace called it “crowd control,” but some among the press preferred the term “security scare,” and almost immediately the drama became amplified for no reason. The losers? The sweet, gentle Fijians at the market who’d waited hours to see Meghan who’d now been cast as a threat.

The second incident came on the royal charter from Tonga to Sydney. There was a plane on the runway that hadn’t moved away quickly enough, and the pilot pulled up to come around again — a perfectly routine maneuver called a “missed approach” — that might have seemed dramatic but simply wasn’t. Nevertheless, breathless reporting of a “near miss” was beamed out around the globe.

It occurred to me that these issues might be part of the reason the palace keeps journalists at a distance. I saw the pope up close more often than I did Meghan and Harry on this trip. That sounds like a punchline, but it’s literally true. Perhaps the relationship between press and palace will change with time — perhaps Meghan will be the one to bridge the gap.

Despite this, the trip was successful. There are moments I will remember forever — the thousands of Tongan children welcoming the royal convoy along the route from the airport, the moving greetings Harry and Meghan received from Maori elders in New Zealand.

The couple’s obvious concern for mental health initiatives was very powerful. Watching them on Bondi beach with people discussing their problems, we saw Harry speak with — and listen to — every member of the group. When a small boy in Auckland told him his mother had taken her life, he made him feel special, using his own experience to lift the boy up.

The tens of thousands of young people who tuned out, positively shaking with excitement at the prospect of meeting the glamorous pair, showed why a Commonwealth in which 60 percent are younger than 30 needs its new youth ambassador and his wife not afraid to speak their minds.

Above all, this tour showed the world what Meghan and Harry will be about in their lives as working royals. Many often ask what purpose Britain’s royal family serves, and I think the couple have answered that question loud and clear.

There were big themes on this tour — above all, conservation, youth empowerment and mental health — something I take a particular interest in. These are issues that affect us all and should be above politics. But they often aren’t. Harry and Meghan — along with William and Kate — are serious about tackling them. If our politicians fail us, then at least we have these powerful advocates to help lead the way.

Parts of civil service will move out of London – Gove